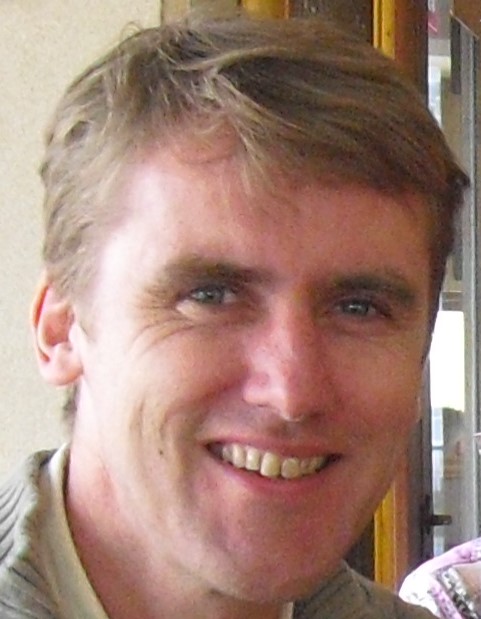 Mark van der Laan (1965) grew up in The Netherlands where he studied physical geography. After graduating he left for Indonesia. Between 1988 and 1999 he spent most of his time in Indonesia and elsewhere in Southeast Asia, travelling, teaching English and working in the tourism and water treatment business. He also worked with Doctors Without Borders. Mark van der Laan currently lives in Amsterdam. 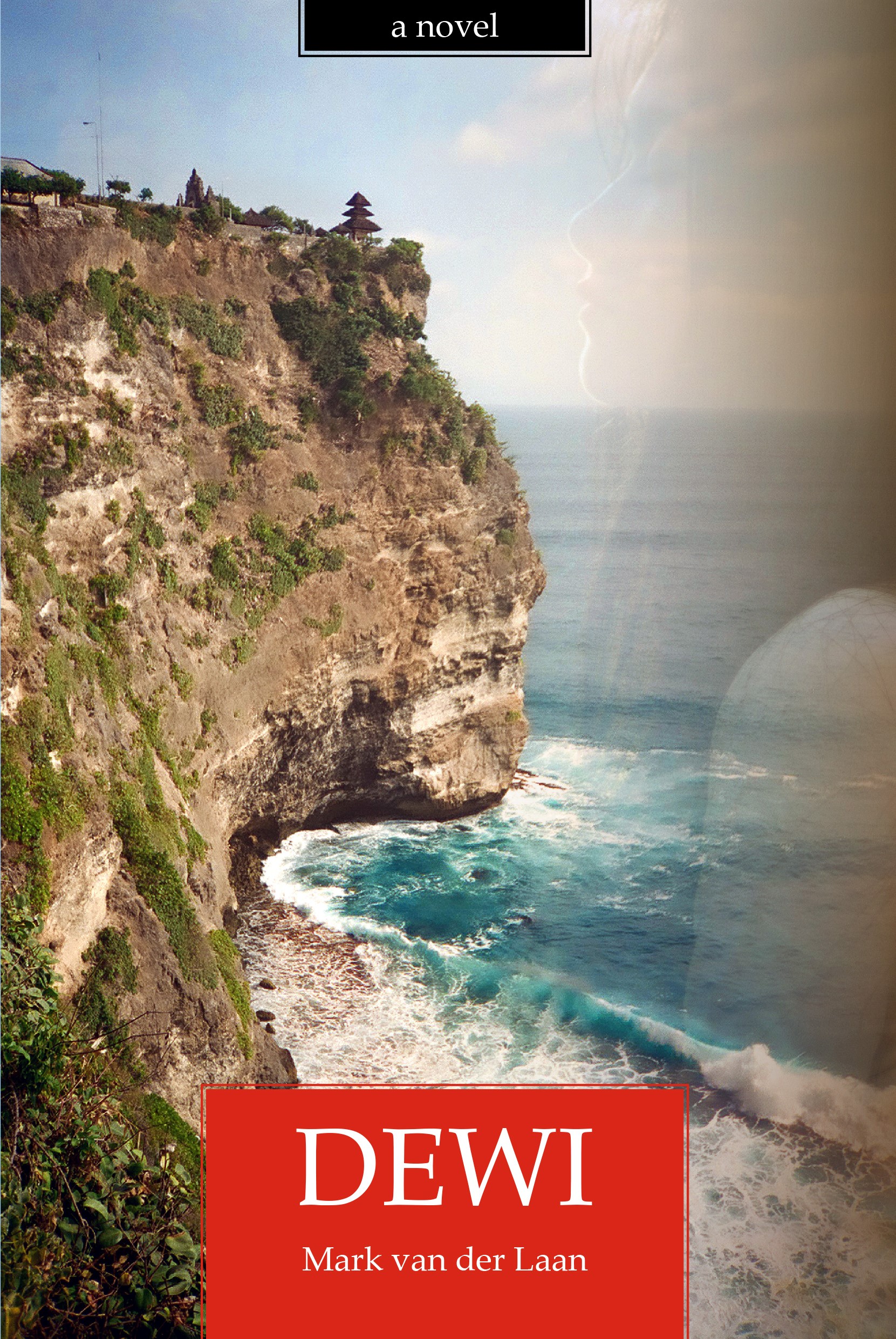